Latest update: May 31, 2020
St. John's Wort is well known for its depression and anxiety alleviating properties. More about that further down the page, along with some notes and warnings. Some federal website resources are also listed. And after the St. John's Wort herbal tea recipe is a short list of other natural ways to reduce or eliminate depression or constant feelings of stress and fear. All of them are effective, simple, and easy to do.


The Make Your Own St. John's Wort (or Valerian) Tea Recipe

St. John's Wort tea and other herbal teas are expensive. There is absolutely no reason to buy them when you can make your own for less than one-tenth the cost. So forget those messy teabags and all the preparations that go with them. Here is your incredibly inexpensive, best, quick, and easiest way to make your own.

This really shouldn't be called a recipe. The word, "recipe", implies preparation and work; there is none of that here.

And that is all there is to it.

And as an interesting side note, this recipe works equally well when making Valerian tea. Valerian is known for its anti-anxiety properties as well, though it works in the Valium way as opposed to the St. John's Wort serotonin reuptake inhibitor way. As with St. John's Wort, the tea form of Valerian is considerably stronger than the simply ingesting capsule method.

Routinely, I use just one capsule. However, if particularly stressed or depressed, I will use two. More than that can sometimes cause digestive problems.

There is certainly nothing wrong with sprinkling St. John's Wort capsule powder over the instant coffee flakes when making the second cup of morning coffee... Don't go overboard with the stuff. Too much of anything is almost always not a good idea.

Saint John's Wort does indeed work as to alleviating depression and anxiety. It does this by increasing a person's serotonin levels. Consuming St. John's Wort in tea form, as opposed to just taking the capsules with food, can greatly increase its effectiveness. Though one will sometimes feel immediate side effects with that first cup of tea, it can be several days before a consistent mood change is noticed. Needless to say, your results may vary.

Here Are Four Federal Website Pages One Should Read Concerning St. John's Wort and Its Properties

Don't forget about the information included below, referenced at the beginning of this page. With or without the tea, the items listed will make you feel better. Information is from various federal medical websites. They work.


List of Natural Ways to Feel Better and Feel Good

How to Naturally Increase Serotonin Levels

The US National Library of Medicine National Institutes of Health has an article on how to increase serotonin in the human brain without drugs. It pretty much tells you everything you would ever want to know as to increasing serotonin levels and feeling good.

May we all have increased happiness in life.

Email ThisBlogThis!Share to TwitterShare to FacebookShare to Pinterest
Labels: Well-being 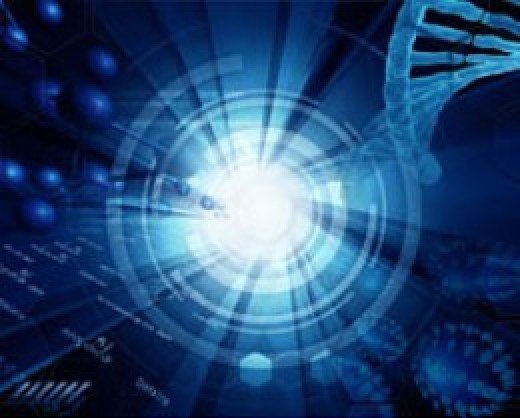